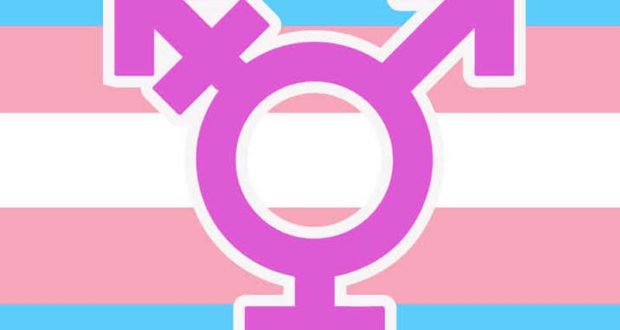 Posted by: admin in Gender, Social Issues April 25, 2019 Comments Off on Trapped between two genders 645 Views

LAHORE: Hussain is just seven, but already faces one of the most difficult decisions a person of any age could have to make.

The child looks and sounds like a boy, and also behaves like one, but doctors say that his gender and plainly visible mannerisms don’t match up. Hussain has most organs typical of a female, but a few are reflective of males as well. After an operation scheduled a few weeks from now, Hussain is likely to wake up from surgery as a girl.

Bakhtawar is Hussain’s elder sister. The 10-year-old also underwent such a similar procedure when she was younger. She is now living her life as a healthy girl.

The Express Tribune ran into both children and their parents at a seminar held by Birth Defect Foundation at the Children Library Complex in Lahore.  The father of the children, Sabir, told the seminar audience that he had five children, three of whom were born with clearly defined genitalia.

“After the birth of Bakhtawar, we could not determine the gender of the child. The doctors advised us to get the child medically examined and so we took her for a checkup and different tests. After two weeks, the doctors told us that the child was a girl. After a few weeks, Bakhtawar was operated on. She is ten now and a perfectly healthy girl.

He said the sex of his youngest child was also not clear at birth. “I had the child examined and doctors advised me not to get the child operated on, and instead to wait until the child is a little older. That child was raised as Hussain and is now seven years old. All his activities are boy-like, including his speech, but doctors believe that his organs are typical of females, although there are some signs of males. I have now decided to get the child operated on now so everything becomes clear.”

Sabir said that he was mocked by his relatives and neighbours because his children were ‘different’. His eyes watered as he explained that while he could protect his children from the comments of strangers, it tore him up inside to hear such remarks coming from his close relatives.

Then there was 14-year old Abdullah. He lives in Sherakot in Lahore. Abdullah spent the first 13 years of his life as a girl. He was enrolled in a girls-only school and went by the name Kinza. One year ago, Kinza began feeling severe abdominal pain, leading to several medical tests. The test reports revealed that Kinza had male organs, following which an operation was performed to turn him into a boy. His speech and general demeanour, however, are still feminine, and it would take him a few years before he starts looking more masculine.

Medical experts said a variety of birth defects can make it difficult to determine the gender of some children, while parents tend to hide non-binary gender children, fearing shame and insult. Such children tend to grow up exhibiting traits that do not fall within the realm of exclusively masculine or feminine, and eventually many grow up to be transgender adults.

BDF Chairman Ansar Javed said that hiding non-binary children causes problems for both, the parents and the children.

According to low estimates, Pakistan is home to at least half a million transgender people, while the actual figure is probably much higher.

Javed said we need to differentiate between transgender people and people with birth defects, explaining that those with birth defects have physiological abnormalities that can be helped through corrective surgery and medical treatment early in life.

Javed further said that there was a need to make amendments in the law for specific non-binary categories.

Under the law, he said anyone who claims to be transgender, eunuch or hermaphrodite gets registered in the same category by NADRA.

“The law needs to be amended so that those getting registered are obliged to present authentic lab reports as proof [of their specific conditions]. We can only have accurate statistics if such conditions are made mandatory, and that way those who can be treated will be better assisted.”