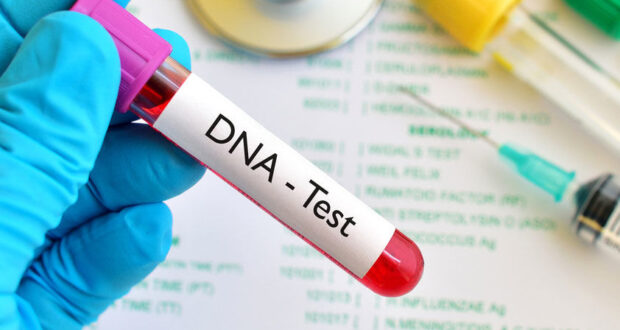 LAHORE: Pakistan Railways Police chief Faisal Shahkar says the DNA samples of the three suspects involved in raping a woman in the moving Bahauddin Zakariya Express Train have been taken and sent for examination.

A spokesman for the PR police said the two-day transit remand of the three suspects had been granted by the respective courts after which they had been shifted to Karachi where the FIR was lodged. “The DNA samples of the three nominated people involved in the tragic train incident (gang rape of the divorced mother of two children) have been taken and sent to lab for examination,” Mr. Shahkar told a press conference on Tuesday.

According to him, the suspects turned their mobile phones off right after they heard about registration of a case against them. They fled to far-flung areas of Punjab in order to avert their arrest, he said, but the PR police tracked them down.

He said he would soon advise the railways administration to install security cameras in all trains so that such incidents could be averted in future. Flanked by DIG South Aga Muhammad Yousaf, the IG revealed that security and administration of the train was under the private enterprise control and those arrested were ticket examiners and train manager.

“The PR police are facing acute shortage of the staff. Hopefully, this problem will be addressed in near future,” he added.

There was no deployment of the PR police officials in the train for security of passengers and crew (driver, assistant driver etc.). The provision of security arrangement in the train was the duty of the private operator and not of the railway police, he said.

“The train was being run by a private firm / contractor after its commercial operation was outsourced to it by the PR. And under the contract, it was the contractor’s liability to deploy security officials in the train,” a PR police official said. He said as soon as the PR police came to know about the incident, its respective police stations actively worked and arrested the suspects.