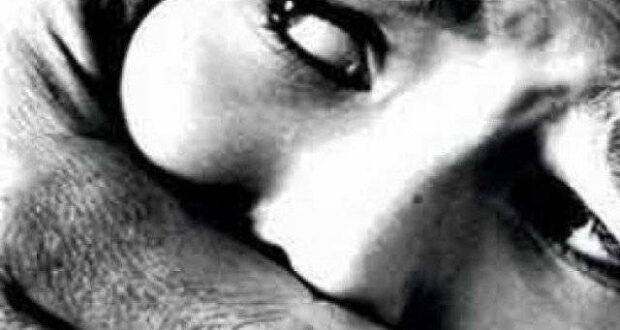 Posted by: admin in Gender Based Violence 24 days ago Comments Off on Three sentenced for life over gang rape 39 Views

NAROWAL: A court convicted three men over gang rape of a Christian girl in Sialkot, awarding them life imprisonment and heavy fines.

The father of the 19-year-old gang-rape survivor, a resident of Lal Kurti Bazaar of Cantt Sialkot, had complained to the police on March 30, 2021, that his daughter went to market for shopping but did not return home.

The Cantt Police Station had registered a first information report (FIR) against the unidentified kidnappers. Three days after the abduction, police found an unconscious girl by the roadside.

Khuram Shahzad, the spokesperson for Sialkot police, said the survivor had told the police that three unidentified armed men had kidnapped her and forcibly took her to an unknown place.

They gang-raped her for three days after giving her some intoxicant. Within a month of the incident, police traced the suspects and arrested them.

They were identified as Latif alias Kaka, Hamid and Mohsin alias Tooti, residents of the suburbs of Sialkot.

Sub-Inspector Shahr Bano completed the challan and submitted it to the court.