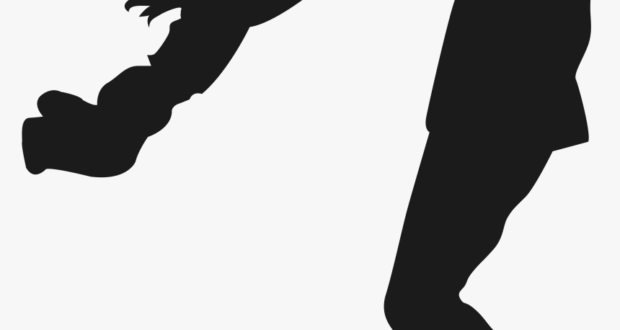 Posted by: admin in Women Development 24 days ago Comments Off on Moot urges parents to educate daughters 39 Views

LARKANA: Speakers at a seminar on girls’ education said that a people who educated their girls would have educated mothers, who would in turn be instrumental in creating an entire nation of educated citizens.

They were speaking at the seminar titled “Importance and issues of girl’s education” held in I.B. Khuhro High School under the aegis of Sindh Education Foundation on Monday evening.

Ali Akbar Jagirani, regional ombudsman of Larkana who presided over the programme, said that the programme about importance of girl’s education had been launched to create awareness among people and it was being monitored by his office.

He said that a female was no less important in any way than her male counterpart in society, hence, education for both was necessary because a civilised society required equal role of both sections of the population to achieve development and prosperity.

Prof Mukhtiar Ahmed Samo, writer and founder of Knowledge Centre, said that women could prove their mettle in all spheres of life if educated and trained properly, otherwise, the society would be deprived of their talent and potential.

He said that society, home and government had to be streamlined to ensure quality girls’ education. It was not only out of the home that girls faced challenges and harassment but even in many households their male members opposed their girls’ education, he said, adding that the government must provide ample facilities for the provision of education to girls if it was serious to meet targets of female education.

Prof Abdul Waheed Chandio, director of Private Schools Management, said that it was a misconception to believe that education was aimed at achievement of government service. “We have to make people understand that education is not meant for creating servants but producing well educated and trained citizens who could play a positive role in society,” he said.

The main purpose of education was reformation of society and girls’ education ensured well educated and trained females who could contribute effectively to the progress and wellbeing of society, he said.

Ahmed Ali Soomro, assistant commissioner, said that women and men were like two hands. “If the simple function of clapping cannot be done with one hand then how can societies achieve development by completely ignoring female section of population,” he said, urging parents to send their girls to schools.

The speakers discussed in detail the issues of general inequality in education, out of school children, dropout challenges, dearth of secondary schools for girls, distance to schools, lack of amenities, lack of availability of female teachers and poverty.

Students also delivered speeches and staged tableaus which highlighted issues being faced by girls in acquisition of education.

A science exhibition was also held on the sidelines of the seminar in which models depicting different concepts of science were put on display.