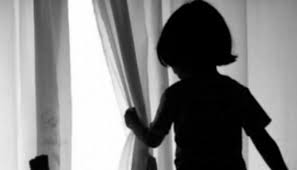 KOHAT: A teenage girl was assaulted while she was collecting wood in a forest in Jammu area of Jawaki in Darra Adamkhel tribal subdivision on Saturday.

The police said the victim, 17, had gone to the mountains to collect wood for burning and grass for cattle. They said a man, namely Shoeb, assaulted her and then fled the scene.

The victim reported the case to the police, and an FIR under section 376 was registered against the accused, who had been arrested.

An official said medical examination of the victim confirmed she was assaulted.