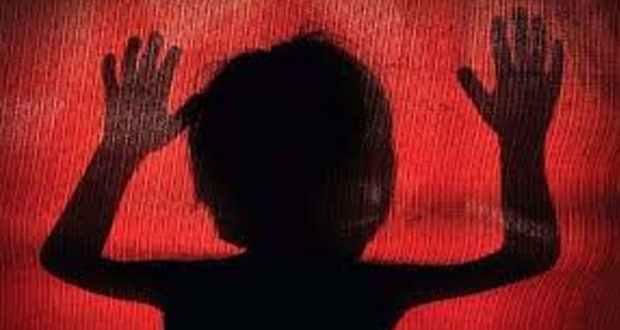 MANSEHRA: The police have taken into custody many suspects in connection with the murder of a minor girl in Darband who was pulled out from a well last week. District Police Officer Zaibullah Khan set up a joint investigation team (JIT) to probe the incident in a bid to bring the accused to justice.

Last week, the police had found Jannat Bibi, 2, alive in an abandoned dry well, but she died on the way to hospital. The victim girl, according to her family, was abducted while playing outside her residence and thrown into the well from where she was pulled out by police after some locals heard her screams.

Mohammad Suhail, the police spokesman, told reporters that the JIT led by Senior Superintendent of Police (Investigation) Arif Javed had been formed to trace the suspects. He said the police had questioned many suspects in connection with the murder of the girl as the post-mortem and medical reports didn’t mention any assault and torture. Meanwhile, Deputy Commissioner Aurangzeb Haider Khan has ordered posting and transfers of as many as 18 revenue collectors (Patwaris).