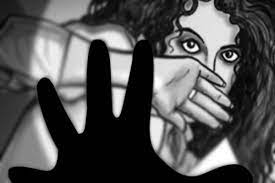 Posted by: admin in Gender Based Violence 9 days ago 0 10 Views

LAHORE: A 13-year-old mentally retarded girl was raped by two people in the Nawankot police area here on Sunday.

The accused identified as Shah Mir and Ali Sajid had been raping the girl (B) for the last four weeks. Police registered a case against the culprits, who happened to be the victim’s relatives, on the complaint of the victim’s mother. Punjab IG took notice of the incident and directed the CCPO to submit a report and arrest the accused involved in the incident.