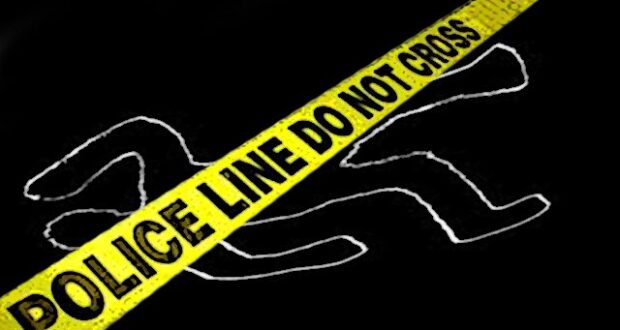 Posted by: admin in Miscellaneous News November 2, 2022 Comments Off on Seven-year-old missing girl found dead on rooftop of plaza 37 Views

HYDERABAD: A seven-year-old girl was found dead on Monday night on the rooftop of the plaza she lived in with her family.

The girl’s father, Faisal Qureshi, said his daughter, Zaalay, had left home, in the ground+three Aneela Heights, at about 6pm to buy sweets from a nearby shop within the Hirabad area but did not return.

“We mounted an hours-long search and finally found her lying unmoved on the rooftop of the building,” he said, adding that an injury mark on her neck was noticed and she was bleeding from nose. “When I checked the pulse, it wasn’t there. I took her to a hospital where she was pronounced dead on arrival,” said Mr Faisal.

During the search, he said, the grocery shop owner said she had bought some toffies and returned to the building. Some residents of the neighbourhood said they had seen her entering the building. “We believe that some acquaintances may have taken her to the rooftop,” he said.

SHO Mohammad Khan Birhamani of the Market police station told Dawn that a postmortem examination was performed and initial findings showed that she was not criminally assaulted. The police officer believed that she was strangulated or throttled to death.

“No suspect has so far been picked up,” he said, and added that no one from the building was found missing.

The family was willing to lodge an FIR and it would be registered when they would approach the police, the SHO said.

Hyderabad SSP Amjad Ahmed Shaikh visited the scene of the incident and also met the bereaved family. He has formed a seven-member team headed by SP Anil Hyder to investigate the matter.