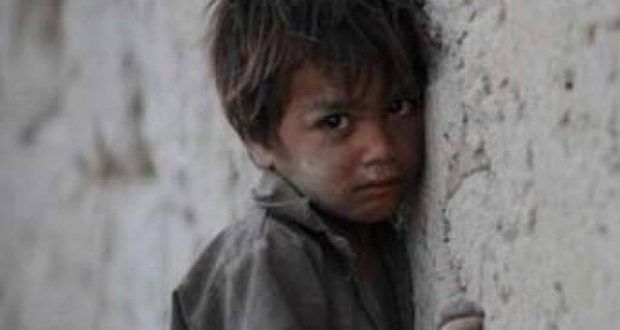 RAWALPINDI: The Rawalpindi City Police Officer (CPO) Faisal Rana said that perpetrators of child abuse were the enemies of society besides being criminals of law.

“Leaving matters pending in child assault cases is worst sort of negligence,” he said telling officers to make every possible effort to bring such criminals to justice. He directed all the divisional SPs to prepare a report of child assault cases in police stations under their command. CPO Rana terming tormentors of children the worst type of criminals told officers to show them no mercy.

He said that police should take anticipated measures for prevention of such heinous crimes. He added that most child rape victims are killed; this highlights how grave the situation is.

He instructed that the police should remain in contact with non-government organisations (NGOs) which worked for child protection. The CPO said that the police should make use of modern technology and science to find evidence which links to the suspect. He added that police officials should enroll themselves in forensic courses so they can be trained to conduct investigations on a scientific basis.

Regarding kidnapping for ransom cases, the CPO said that the police’s top-most priority should be to save the victims’ lives and added that though many cases were orchestrated by a family member to extract money from the child’s parents, it would still be wrong to say that such cases did not happen at all.

He said the police must remain in close contact with the victim’s family in such kidnapping cases. He said that in both cases, police officials should conduct the investigation thoroughly and make sure that there is action taken against the perpetrators. He directed the SPs to personally monitor investigations in all such cases. The CPO said he would monitor child rape and kidnapping cases.

The CPO has directed the related authorities to devise a comprehensive security plan for Eidul Azha.

He said that enhanced security measures must be placed for Eid, he said this while addressing a meeting, the CPO said that all chief traffic officers (CTOs) would monitor the traffic arrangements in Murree on weekends.

2019-07-16
Web Desk
Previous: How to make concerts safer for women in Pakistan?
Next: Peasant kills sister-in-law, feudal lord ‘for honour’