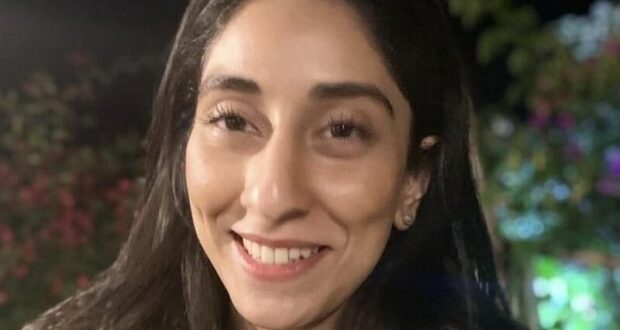 ISLAMABAD: The Islamabad High Court (IHC) division bench was informed by Zahir Jaffer’s counsel that the police had implicated potential witnesses as accused in the Noor Mukadam murder case.

IHC division bench comprising Justice Aamer Farooq and Justice Sardar Ejaz Ishaq Khan resumed hearing on the appeal filed against the conviction of Zahir and another appeal filed by Shaukat Mukadam, father of the victim, against acquittal of Zahir’s parents.

The defence counsel, Usman Khosa, argued that the trial court acquitted the parents of Zahir Jaffer — Zakir Jaffer and Asmat Adamjee — their chef and others.

He said Zahir Jaffer and the domestic staff were convicted by the trial court and opposed the appeal seeking to convict Zahir’s parents, saying that they were not even present in Islamabad at the time of the murder.

According to him, the police nominated the domestic staff and others as “accused” in this case when they may have been produced as potential witnesses.

Also read: Justice for Noor: A timeline of how one of the country’s most high-profile murder cases unfolded

Regarding the CCTV footage which was produced as evidence, the counsel claimed that the Supreme Court had laid down procedure for the admissibility of electronic evidence which had not been applied in this case.

The counsel for the gardener, Jan Mohammad, advocate Kamran Murtaza also wanted to argue on the plea for acquittal of his client, however, the court remarked that the other lawyers may advance their arguments after advocate Khosa would conclude his case.

Further hearing in this matter has been adjourned till Nov 9.

Iftikhar and Mohammad, who were working as watchman and gardener, respectively, were punished for aiding in the abetment of crime.

However, Jaffer’s parents — Zakir Jaffer and mother Asmat Adamji — as well as TherapyWorks personnel were acquitted by the sessions court. Jamil Ahmed, a chef at Jaffer’s residence, was also acquitted by the court.

On July 20, 2021, Noor Mukadam, 27, was found murdered at Jaffer’s house in Islamabad. Following the discovery of her body, Jaffer was taken into custody.

As gruesome details of the rape and murder emerged, the public rallied behind the demand of the victim’s father wherein he sought maximum punishment under the law against Jaffer for allegedly murdering his daughter.

Discussing the prosecution’s evidence, the court noted that Ms Mukadam went to Jaffer’s house on July 19, 2021 of her own will.

Following a brawl, she attempted to save her life by leaving the house but the watchman did not allow her to leave. She then attempted to save her life on July 20 by jumping from a washroom window situated on the first floor of the house and rushed towards the main gate, clutching her mobile phone in her hand but the co-accused Iftikhar and Mohammad did not allow her to go outside the house.

Once again, Jaffer forcibly took her back to the room and locked her.

The judge noted that both domestic servants witnessed Jaffer’s cruel treatment towards Ms Mukadam but did not bother to inform the police.