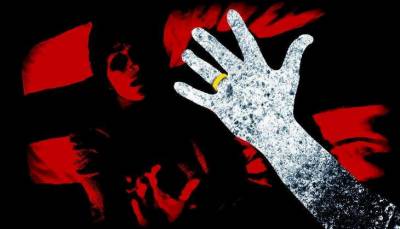 According to police investigation, the suspect would be shifted to Punjab Forensic Science Agency (PFSA) for DNA test on Monday.

He further revealed that the doctor’s report had also confirmed that the girl was raped even after her death. There were no marks on her body or signs of resistance when she was being killed or raped.

City Police Officer Mohammad Faisal Rana told Dawn: “Police have enough evidence against the suspect as he had confessed to killing and raping the girl.”

In a statement, he said the suspect first killed the girl and then sexually abused her.

SP Potohar Syed Ali said he as well as other investigation officers were shocked when the suspect disclosed that he first killed the girl and then sexually abused the body.