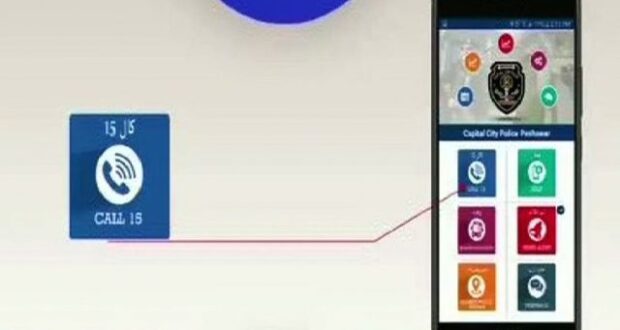 KARACHI: The Sindh police on Tuesday announced launching of a smartphone application and a web portal in an attempt to modernise policing for protection and security of vulnerable groups of society, especially women and children, and called for more efforts to stop human rights violations in the province.

The decision was made at a meeting chaired by Sindh Police IG Mushtaq Mahar who said that the smartphone app and web portal would be first made available for the Women Protection Cell of the Sindh police to prevent human rights’ violations against women and minors.

A statement issued by the Central Police Office after the meeting said that training of the Women Protection Cell with regard to the new web portal and the app would begin next week.

The statement said the web portal would be launched as a pilot project.

It said the decision to launch the app was taken in a meeting held via video link with the Sindh police chief.

The participants in the meeting were informed that preparations of the web portal in this regard had been completed.

Meanwhile, the Anti-Vehicle Lifting Cell (AVLC) of the Karachi police claimed to have arrested eight suspects during separate raids in different parts of the city.

The suspects arrested, according to an AVLC spokesperson, were involved in motorcycle thefts across the city and their arrests were made during separate raids in Lyari, SITE and Gulberg localities.

The AVLC police also claimed to have recovered five stolen motorcycles and a pistol from them.

He said that the suspects arrested were “habitual motorcycle thieves” and used to sell stolen motorcycles in parts to mechanics and scrap dealers.

The motorcycles recovered from them had been stolen within the remit of the Nabi Bux, Brigade, Madina Colony and Azizabad police stations.

Legal proceedings and efforts for further arrests are under way.