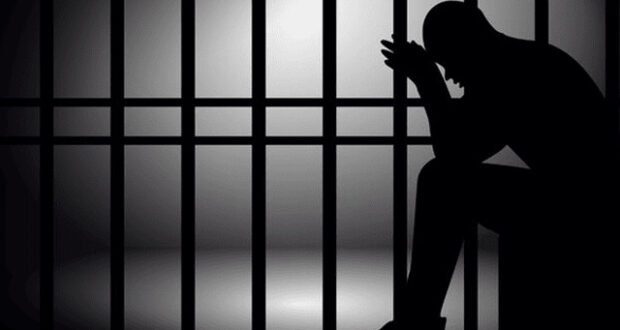 Posted by: admin in Gender Based Violence May 10, 2021 Comments Off on Police rescue abducted girl after seven years, 2 held 83 Views

The police on Sunday rescued daughter of a labourer kidnapped some seven years earlier. Two kidnappers were also arrested during operation.

According to details, seven-year-old Ume Kulsoom, daughter of a labourer Younas was abducted from Muqam Hayat area of Sargodha on May 20, 2014. The kidnapped girl was earlier taken to brick kiln in Khushab and then to Chakwal where she served as forced labour and used to sexually abused by abductor and his accomplices

Later, accused entered into fake ‘nikah’ with Kulsoom and she gave birth to a child at age of 13 years.  The police using the latest technology traced the girl and rescued here besides arresting two culprits Ahmad Ali and Shoaib.

The rescued girl was handed over to her family who lauded police for its action and demanded strict action against the detainees.

The police have registered a case against the nabbed abductors and started investigation.