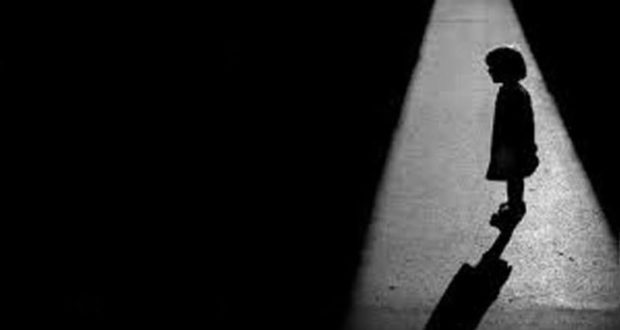 ISLAMABAD: Security measures have been put in place at the Pakistan Institute of Medial Sciences (Pims) to protect the four-year-old girl who faced an attempt on her life after being sexually assaulted in Bhara Kahu a few days ago.

The girl has been kept at the Children Hospital under observation since Tuesday.

Pims spokesman Dr Wasim Khawaja said on the request of the Pims administration, police teams had been deployed outside the room at the hospital to protect the victim and her family.

Besides, security staff members of the hospital are also assisting the police, he added.

About the reasons behind the security measures, Dr Khawaja said some people had been spotted acting suspiciously around the Children Hospital which raised an alarm regarding the security of the girl.

A senior police officer told Dawn that officials of Bhara Kahu police and Counter-Terrorism Force were deployed at the hospital for the security of the victim. Besides, the area police have been alerted to remain in touch with the police team at the hospital.

“As she can identify the culprit, chances of another attempt on her life cannot be ruled out,” the officer added. Dr Khawaja said the victim had undergone CT scan besides being examined by a neurologist on Friday. The scanning of the body, including head and brain, and the neurologist examination suggested that she was recovering and her organs are working properly.

She is administered with oxygen on and off, he said, adding sometimes she was breathing normally and sometimes she needed oxygen.

Most of the water seen in her lungs has been retrieved and she is also recovering from pneumonia. The spokesman said the victim was taken out of a ventilator a day ago.

However, different medical tests are being conducted to closely monitor her health, he said, adding she was still unconscious.

She is recovering gradually but there is no encouraging movement in her body. She opens her eyes and moves hands rarely.