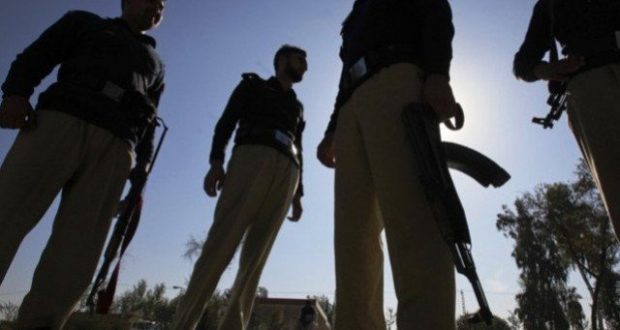 Hyderabad: Tharparkar police have booked 13 persons for stripping a man, who was suspected of having an extra-marital affair with a village woman, and arrested five of the accused. Kheme Jo Par police station registered the FIR on Tuesday on the complaint of Nizamuddin Rahimo, who was allegedly subjected to public humiliation in village Kanri on June 14.

Rahimo, a father of two daughters, claimed that he was beaten up and his hair were also cut during the four-hour-long assault by a mob in that village. The police nominated eight persons with names and five as unidentified.

Police have arrested Chanesar Rahimo, Tayyab Rahimo, Inayat Rahimo, Qasim and Noor Muhammad while the hunt for the other accused continued on Wednesday, according to SHO Zafarullah Bullo. Some local people who sympathise with the victim claim that the police have not included the name of the village’s influential figure in the FIR.

Tharparkar SSP claimed that all the persons identified by Rahimo have been nominated.

Share0Pin0Tweet0LinkedIn0Email0
2019-06-20
admin
Previous: Youth guns down sister for ‘honour’
Next: Structural violence against women and girls