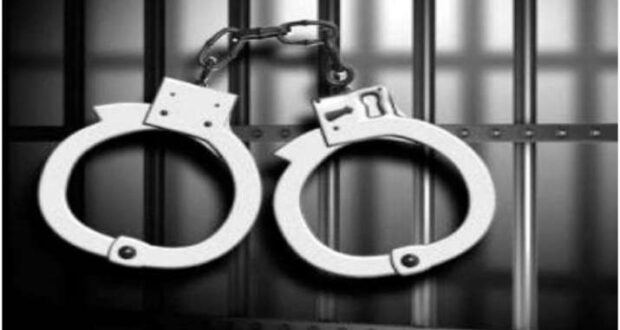 Chakwal Police claimed on Monday to have arrested a prayer leader and his accomplice for allegedly molesting seminary students and filming the heinous acts for the last three years.

The victims included four minor girls and a boy, who were all students at the seminary. The case only came to light when the prayer leader and his accomplice, who filmed the incidents, had a disagreement, police said.

The incidents occurred in the premises of a mosque in Dhoke Phulari village in Chakwal District, located in the jurisdiction of Tamman Police Station.

Police officials told Dawn that both the suspects were appointed at the same mosque. The matter remained hushed up for the last three years, during which they repeatedly perpetrated the crime against multiple victims.

Recently, however, the two suspects developed differences over some matter, which led the second suspect, who had filmed the incidents, to reveal the heinous acts to the police.

He approached Deputy Superintendent of Police (DSP) Talagang Sikandar Gondal and disclosed that his fellow cleric had sexually assaulted four girls and a boy, all aged between six to 12 years. He also showed a video to the police officer, thinking that by doing so, only his fellow cleric who was the prime suspect, would be arrested, according to police.

On seeing the evidence, the DSP summoned the boy who is now 14 years old, and the latter revealed that he had been sexually assaulted five times by the prayer leader and each time he would threaten him with leaking the video.

Police subsequently arrested both the suspects. During preliminary investigation, the prime suspect confessed to having molested four minor girls aged between six and nine years.

When contacted, District Police Officer Muhammad Bin Ashraf told Dawn that the medical examination of all five victims had been conducted. “We have sent DNA samples to the forensic lab. We have also recovered 10 videos from the accused and also confiscated memory cards. Forensic examination of the videos will be conducted,” said DPO Ashraf.

He added that when the suspect came to the DSP and informed him of the incidents, the victims’ parents were reluctant to register cases against the accused, thinking that it would bring further disgrace to them. “Our DSP and SHO convinced them to register FIRs against the accused so that such brutality could be prevented in the future,” the DPO said.

Commenting on the time frame of the incident, DPO Ashraf said that these incidents could be as old as three years. “Had the differences not developed between the two suspects and had the second suspect not come to us, these incidents would never have been uncovered,” he said.

One of the complainants told Dawn that both accused belonged to their village. He said that the prime suspect had left the mosque a year ago and his co-conspirator, who filmed the incidents, used to lead the prayers now.