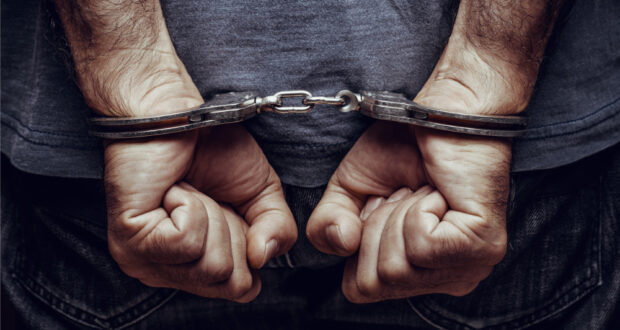 Police on Saturday arrested four teenage friends for their alleged involvement in the gang rape of a teenage girl and filming the incident in Karachi’s Memon Goth area.

An FIR No 133/21 was registered at the Memon Goth police station on behalf of the victim’s father. Later, police arrested four suspects, including 14-year-old Muzammil, 14-year-old Adeel, 14-year-old Areez and 15-year-old Subhan.

The teenagers are accused of gang-raping the teenage girl in Memon Goth as well as filming the rape and later posting the video on social media. Police have placed multiple sections of the Pakistan Penal Code in the case including those pertaining to rape and posing serious threats to life, along with a section of the Anti-Terrorism Act in the FIR.

The FIR stated that the four boys had raped the complainant’s daughter and filmed a video of their crime, which later went viral on social media. The father sought immediate action against them.

SHO Khalid Abbasi said all the four teenage friends had been arrested by police and nominated in the FIR. The officer added that the teenagers had taken the girl to an empty house where they raped her, and later blackmailed her. Police also produced them before a court and obtained their remand.

Newspaper: The News, The Express Tribune