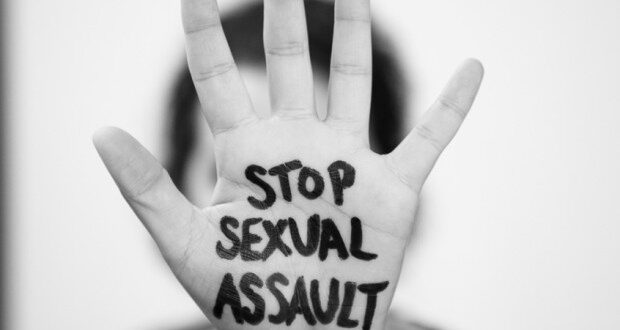 He made this announcement during a visit of the additional chief secretary home, Dr Usman Chachar, to the Special Security Unit (SSU) Headquarters, said the spokesman for the SSU on Saturday.

Dr Chachar visited various sections of the SSU Headquarters and lauded the efforts of the unit to establish a world-class law enforcement outfit in the Sindh Police and to enhance the professional capabilities of commandos.

He also presided over a meeting attended by Additional IG Hyderabad Region Dr Jamil Ahmed and DIG Security and Emergency Services Division Maqsood Ahmed, along with women police officers from across the province.

The meeting ponded over measures to curb the rising incidents of sexual abuse and violence against children and women and to provide easy legal access to the victims.

On the recommendation of human rights representative Fauzia Tariq, it was decided to launch a social media campaign ‘Law is my protector’ to curb incidents of violence and abuse against women and children.

The campaign aims to bring together police, legal experts and human rights organisations to a platform where women and child victims of violence and abuse would have easy legal access so that the perpetrators can be brought to justice.

Dr Chachar appreciated the efforts of Fauzia Tariq and vowed cooperation of the Sindh government in approving other recommendations related to the campaign.

Dr Jamil Ahmed, expressing his views, said the social media campaign would promote mutual cooperation and harmony between the police and the people and prevent incidents of violence and sexual abuse against women and children.

DIG Maqsood Ahmed announced the setting up of an Anti-Harassment Unit at the Police Facilitation Centre at the SSU Headquarters and pledged cooperation of the SSU and 15 in making the social media campaign a success.

Share0Pin0Tweet0LinkedIn0Email0
2020-10-04
admin
Previous: Woman gang-raped in Nankana village
Next: 90-year-old woman moves SC for not getting her dower even after 75 years