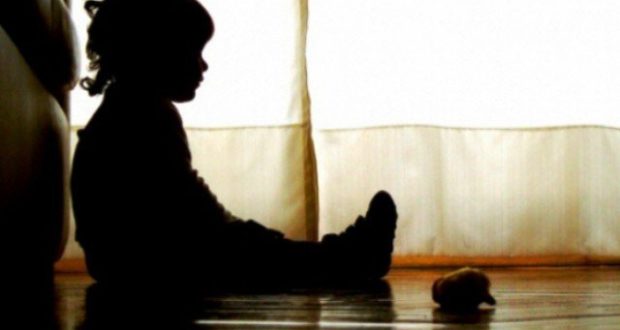 ‘Over 60% of child assault cases reported in Punjab’

ISLAMABAD: Calling for drastic steps for the protection of children from abuse, the Senate Special Committee on the issue of increasing incidents of child abuse informed the upper house that 3,832 such cases were reported across the country in 2018.

The 14-member committee, led by Senator Nuzhat Sadiq, presented the report to Senate Chairman Sadiq Sanjrani, highlighting the state of affairs with key recommendations to improve the situation.

In it, the committee recommended and called for the adoption of effective measures to prevent child abuse, particularly in seminaries, while also calling for the Ministry of Human Rights to compile a database of cases of child abuse and assault.

According to the report shared by the committee, a total of 2,403 cases of child abuse were reported in Punjab, a little over 60% of the total reported cases in the country. A total of 1,016 cases were reported Sindh, 145 in Khyber-Pakhtunkhwa, 98 in Balochistan, 34 in Azad Jammu and Kashmir and six in Gilgit-Baltistan.

The cases included excessive use of corporal punishment in seminaries and schools as well as physical abuse and torture of minors working as domestic help. The committee observed that over 10 million children reside and study in madrassas throughout the country; therefore, appropriate and effective measures should be taken to protect them from any abuse.

The report contends that despite the presence of child protection laws in every province, lack of coordination between institutions meant that offenders often escaped punishment.

The national police bureau does not have any record of child abuse cases, it said, pointing out that only 33 per cent of births were registered in the country.

The committee in the report directed the Ministry of Human Rights to implement the action plan for the prevention, protection, recovery, reintegration, participation, monitoring and coordination of children to curb the increasing incidents of child abuse.

The committee directed the Ministry of Human Rights to clearly outline the role of each ministry and department and then put in place a syncing mechanism to deal with the issue.

It also called for the formation of a proper institute to address the issue of child abuse effectively and to develop a coordinating system among different departments working in the province and between the provinces and federal departments. It also recommended the development of a centralised system for data collection.

The report also called for teachers to be given sensitivity training while calling for the inclusion of a chapter on child protection in the school syllabus. The committee in its report also opined that the Friday sermons could also be used to sensitise the people on this issue.

The 14-member committee directed the Baitul Mal chairman to effectively utilise the child labour centres across the country for the rehabilitation of child labourers.