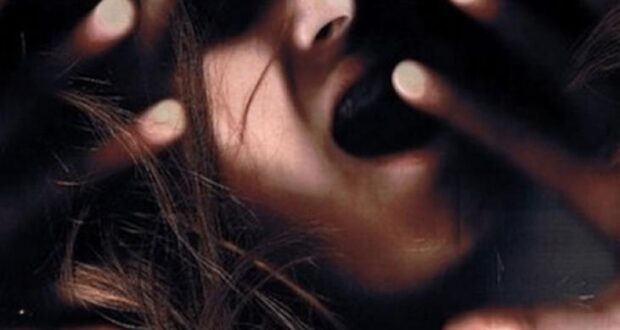 Police have discharged the suspect named Nawaz from the rape and murder case of five-year-old Marwah because no evidence was found against him during the investigation, the administrative judge of the anti-terrorism courts was informed on Saturday.

Accepting the investigating officer’s report, the judge sent the two main accused, namely Abdullah and Faiz, to jail on judicial remand and ordered that the charge sheet against them be submitted within two weeks. These suspects have admitted to committing the crime, according to the police.

Marwah had gone missing on September 4 after she left the house in the morning to buy sweets from a local shop in the Old Sabzi Mandi area. Two days later, her body was found stuffed in a bag at a dumping yard on the Milk Plant plot in the neighbourhood. Inspector Qurban Abbasi, the IO of the case, said the police had collected the pieces of cloth with which the victim’s body was tied up. He said they talked to the local shopkeepers and street vendors, which led them to a tailor who identified the cloth and said he had given it to his employee Faiz.

During the suspect’s pre-screening, the police found that he was a habitual criminal and lived alone five or six houses away from the victim’s home in the same street. After he was detained, he disclosed the name of his accomplice Abdullah, who lived on a footpath in the area.

The IO said the suspect told the police that the two men had kidnapped Marwah, brought her to his house and then raped her one by one, during which she died.

After her death, they covered her with the pieces of cloth, put her in a garbage trolley and then dumped her at the above-mentioned plot, added the inspector. Following Faiz’s statement, Abdullah was detained and he also admitted to committing the crime. The case was registered at the PIB Colony police station under the Pakistan Penal Code’s sections 364-A (kidnap of a person under 14), 302 (premeditated murder), 376 (rape), 201 (disappearing evidence or giving false information) and 34 (common intention), read with the Anti-Terrorism Act’s Section 7 (punishment).

A little over a week ago, police officials investigating the Marwah gang rape and murder case had made a shocking revelation that the five-year-old girl was not only raped to death but the sexual assault had continued even after the minor had succumbed to her horrific ordeal.

The investigators said that two of the arrested suspects had admitted to committing the heinous crime, saying that they had taken the girl to the roof of the house and there they had subjected her to rape. “This is not a rape case but a gang rape case. The fingerprints of both suspects have also been matched,” said an officer privy to the matter, adding that samples were also taken from the girl’s clothes and the bed of the suspect Faiz, alias Faizu.

Police said Faizu and Abdullah are prime suspects among those arrested in connection with the Marwah rape and murder case. They said Faizu is a tailor and Abdullah is a garbage picker of Afghan origin. Officials said the suspects live in the same area where Marwah’s house is located. They said Abdullah had lived in the UK for seven years until he was deported.

The investigators said that there is strong evidence against both suspects. They said that while Faizu had kidnapped Marwah, both men had raped her, adding that the minor was sexually assaulted even after she had been raped to death. Police said Faizu had admitted in his confessional statement that the child was raped until death, and that her body was later wrapped in a piece of cloth and dumped in the garbage.

They said Marwah’s body had been wrapped in a waistcoat before it was shoved into a sack and taken to an empty plot in a garbage trolley to dispose of in the Essa Nagri neighbourhood. Officials said though both the suspects have already admitted to the crime, they now have the fingerprint report that points towards Faizu and Abdullah’s involvement.

2020-09-27
admin
Previous: No law on public hanging for rapists in the offing: Mazari
Next: Public punishment for rape demanded