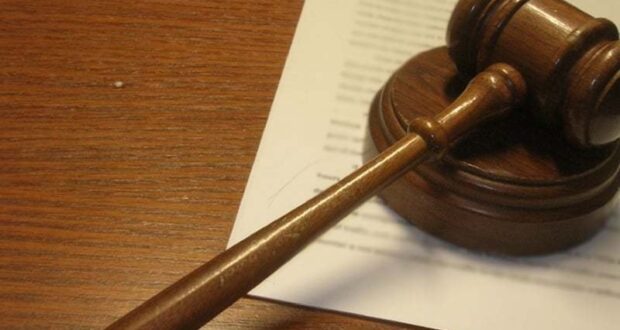 Hamiza Mukhtar, the petitioner, through her counsel, contended that she filed an application with the SHO concerned and the capital city police officer (CCPO) as well for the registration of an FIR against Mr Azam on charges of sexual harassment and fraud.

However, she said the police did not entertain her application. The judge sought a reply from the SHO by Dec 5.

A couple of days ago, the woman had also held a press conference where she leveled serious allegations against the national cricketer.