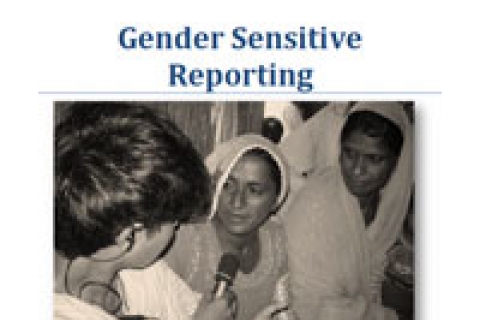 Islamabad : The Australian High Commission is organizing online workshops for media professionals during the 16 Days of Activism to End Violence Against Women with an aim to create awareness of violence against women by encouraging gender-sensitive reporting.

“Promoting equality and the rights of women and girls is central to Australia’s development, economic and bilateral cooperation with Pakistan.”

She said gender-based violence was a shared challenge.

Australian journalist and advocate for gender equity, Virginia Haussegger is joining Pakistani journalists Amber Shamsi, Marvi Memon and Mehmal Sarfraz and legal expert Sara Malkhani in the workshops to share experiences about the transformative role media can play in preventing violence against women and girls.

Ms Haussegger said she applauded those, who embraced media education around violence, and congratulated the Pakistani journalists, who aimed to improve media reporting.

“Given the increasingly high rates of violence against women it is vital that we all learn to separate the myths from reality. Journalists must learn to distinguish perpetrator accountability from a victim’s actions… It is only through a better understanding of the root causes of violence and gender inequality that we can build a deeper understanding of the role every citizen must play in preventing violence against women and girls,” she said.

Trainer Amber Shamsi said whether it was through perpetuating stereotypes or victim-blaming through images, language and perspective of stories – media can often indirectly or directly legitimize violence against women.

“Sensitizing media practitioners on the need to understand how to handle stories of gender-based violence, and the context of that violence, is a long and continuous process. But given some of the minor victories in Pakistan over the last few years, it is worth the effort,” she said.