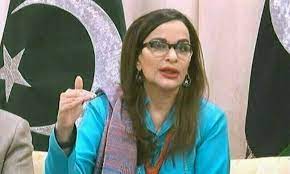 No room for women’s harassment, promotion of ‘profanity brigade’: Sherry

Posted by: admin in Harassment, Women Development October 3, 2022 Comments Off on No room for women’s harassment, promotion of ‘profanity brigade’: Sherry 24 Views

ISLAMABAD: Federal Minister for Climate Change Senator Sherry Rehman on Sunday said there was no room for harassment of women which should be condemned at every forum as it could not be allowed to promote profanity brigade spewing venom against people at public platforms.

Addressing the Dialogue on Growing Violence against Women in Politics as chief guest, the Minister said no civilised society allowed harassment of women.

The dialogue was organised by the Council of Pakistan Newspaper Editors (CPNE) and the 4th Pillar-Vigilant Media Watchdog.

Sherry Rehman said, “I proudly claim to belong to the party of Shaheed Benazir Bhutto and Bilawal Bhutto where no one can even think of harassment.”

The Minister said she had also written a book on ‘Womansplaining’ highlighting women struggle in our society, adding, “49 percent of Pakistan’s population consists of women and women are the worst affected by any crisis. However, Pakistan’s economy is driven by women.”

Commenting on the recent incident of jeering of the Information Minister at a coffee shop in London by some overseas Pakistanis, she said the Pakistan Tehreek-e-Insaf (PTI) through its forum had carried out the funeral of ethics and moral values in the society.

“PTI is taking the country to such a path of bad culture and degraded morals from which it is very difficult to retreat,” Senator Sherry Rehman said.

The Minister further added that what happened to (Federal Minister for Information) Marriyum Aurangzeb could happen to anyone. The PTI should condemn and prevent such incidents instead of promoting them, she added.

“Women are being exploited and PTI leader is keeping lull over the matter. You are fuelling fascism in Quaid-e-Azam’s Pakistan,” the minister lambasted PTI leadership for its silence over the issue.

She queried the PTI leaders saying, “Will you adopt this kind of attitude towards the women of your opponent party? These are the fruits of Imran Khan’s speeches and narrative.”

She concluded that the PTI should filter such pollution, otherwise, the society would hold them accountable.—APP 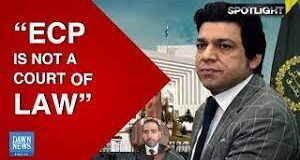 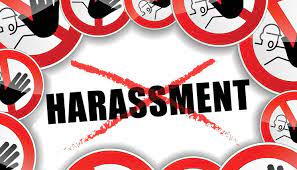 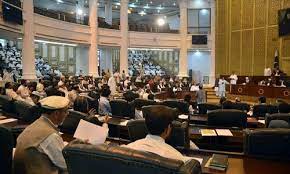