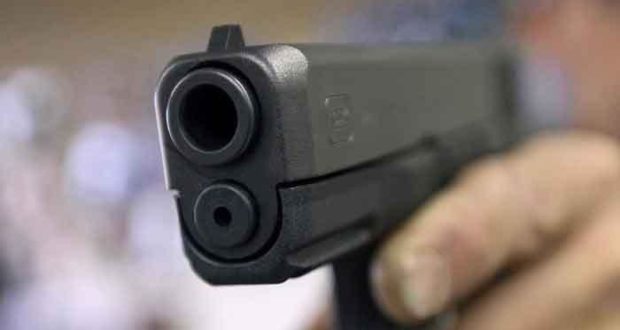 Police investigators are yet to make any headway in the case of a 20-year-old woman who was kidnapped from outside her Defence Housing Authority (DHA) residence at gunpoint in the wee hours of Sunday.

According to police officials, a group of armed men travelling in a car kidnapped the woman at gunpoint from outside her bungalow located in Phase-V, Khayaban-e-Sehar, which falls within the limits of the Darakhshan police station.

She was abducted while she was waiting in her car for the front gate of her house to be opened. The investigators have obtained the CCTV footage, which shows four men equipped with weapons stepping out of their car, and one of them beating the woman at gunpoint outside her residence and then taking her away.

Despite the passage of over 24 hours, the police are yet to register a case of the incident. However, according to SHO Imran Zaidi, the family of the abducted woman is yet to approach the police for registering the case. Despite all of this, the police have initiated their investigation.

The officer said the police are also trying to obtain the call detail record of the victim’s mobile phone and investigating the case based on the CCTV footage they have already obtained. He said that the incident took place when the abducted woman was returning home from a teashop in DHA. Her whereabouts remain unknown, while the motive behind the incident is also yet to be ascertained.

Earlier this month, a suspect who was arrested for kidnapping a child had reportedly made shocking revelations about kidnappings of children in Karachi. Police investigators said the suspect was a member of an international gang of kidnappers who used to kidnap minors from the city and later sold them in the neighbouring country of Afghanistan.

2019-05-14
Web Desk
Previous: A gruesome tale of love and murder
Next: DNA test shows suspect as serial rapist of children in Karachi