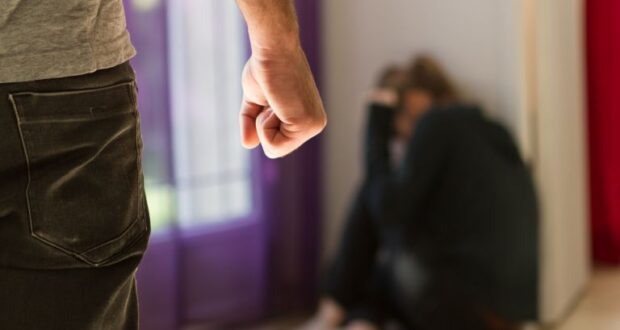 He said that it was an important achievement of the incumbent government, according to a statement issued here on Sunday.

He said that protecting the rights of vulnerable segments of society and their empowerment was one of the focused areas of government.

He added that provincial government, as per the vision of Prime Minister Imran Khan, was taking result-oriented steps in that regard.

Mr Khan said that besides effective legislation, the government was taking all other required steps to provide all kinds of protection to the vulnerable segments of society including women and children.

He termed the bill a comprehensive piece of legislation to prevent domestic violence against women.

The chief minister said that under the law, committees would be formed at district level, headed by the deputy commissioner concerned, that would provide medical aid, shelter, support and legal assistance to the affected woman.

He added that the committee would create awareness among women at local level about their rights under the law besides keeping record of complaints, petitions and court orders etc.

Mr Khan said that as provided in the law, helpline would also be set up to prevent incidents of domestic violence. He said that incidents of violence could be reported through the helpline.

He added that shelters homes would also be set up in the province to provide protection to the victims of domestic violence. 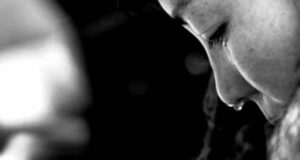 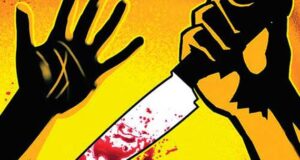 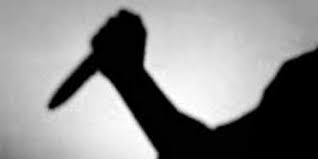