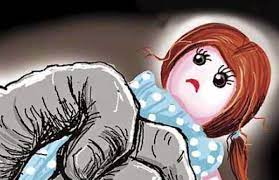 KARACHI: A minor girl was subjected to rape in Essa Nagri neighbourhood of Karachi leading to a protest by the family members, relatives and people of the neighbourhood. Five including four policemen were wounded when the protesters attacked the Police.

The rape was reported from the Essa Nagri area within the limits of PIB Colony police station. The police claim to have arrested one suspect who happens to be the neighbor of the victim’s family. Police said that the 10-year-old girl G* used to go to the suspect’s house for tuitions from the suspect’s sister.

Four policemen were wounded in the altercation after which the police fired shots into the air. As a result, one of the protesters was also wounded. Police have recorded the statement of the victim and are awaiting the medical report to register the case.