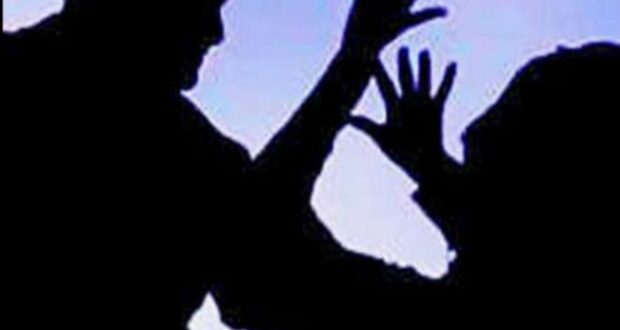 Posted by: admin in Gender Based Violence October 28, 2022 Comments Off on Minor girl picks out ‘rapists’ in identification parade 38 Views

A local court on Thursday granted a four-day police remand of two suspects arrested in connection with the kidnapping and sexual abuse of a nine-year-old homeless girl in Karachi’s Clifton neighbourhood.

Police brought the suspects, namely Ghulam Rasool and his friend Khalid, with their faces covered with a piece of cloth, before Judicial Magistrate-VII (South) Tahmina. The investigating officer told the magistrate that both suspects were involved in the heinous offence, and requested their custody for the investigation and the completion of the legal formalities, including the criminal record office (CRO).

Granting the IO’s request, the magistrate remanded the suspects in police custody until October 31, with the direction to produce them on the next date of hearing, along with a progress report.

Speaking to the media, IO Fahmida Abbasi said DNA samples of the victim and those of the suspects have been sent to a lab for examination. She said that during the initial investigation, the suspects had admitted to having committed the felony.

The incident had been reported on Sunday. The victim hails from Shikarpur and has been living with her family on a footpath near Abdullah Shah Ghazi’s shrine after being displaced by the floods from their home town.

One of the suspects was arrested in the DHA neighborhood of Karachi, while the other suspect was taken into custody during a raid in the Tando Allahyar district.

An FIR was registered against the suspects on the complaint of the girl’s mother at the Boat Basin police station under sections 364-A (kidnapping or abducting a person under the age of 14), 376 (punishment for rape) and 34 (common intention) of the Pakistan Penal Code.

The complainant said in the FIR that she is a widow who came to Karachi with her six children after the recent floods. She said she has been living on the footpath of Street No. 3 in Shah Rasool Colony, and making do with langars at the Abdullah Shah Ghazi shrine and begging.

The woman said her daughter had gone to a mall in Clifton at around 12pm, adding that she returned two hours later with blood stains on her clothes. When the mother asked the girl about it, she said that two people had abducted her in a car and sexually abused her.