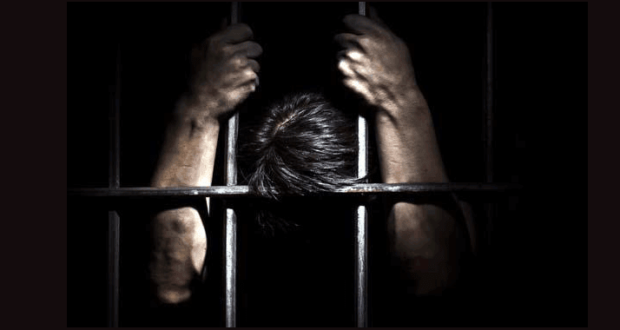 The West Zone police on Wednesday claimed to have arrested five men who belonged to a gang involved in murdering people and raping women during house robberies.

Officials identified the men arrested during a raid as Shayan (alias Shani), Imad, Daniyal Chand, Shan Masih and James (alias Jimmy). They also claimed to have seized five weapons, two motorbikes as well as cash during the raid.

Police said that during the initial questioning, the suspects admitted their involvement in murdering two people and injuring 11 others during robberies, adding that the men were involved in over 20 cases of heinous crimes.

Officials said that the suspects had killed a property dealer named Farooq on February 6 after he tried to resist being mugged, adding that the men had escaped with six mobile phones and Rs60,000 in cash.

Police said that the suspects had also killed a member of the Saddar Electronics Market, namely Amin, on January 27 after he tried to resist being mugged. Officials said that on January 28 the suspects had gang raped a woman during a house robbery in Hassan Brohi Goth, adding that the men had admitted to gang raping women during three house robberies in Surjani Town.