KARACHI: A court on Tuesday restrained the media from disclosing the identity of a 15-year-old girl, who was kidnapped from Karachi and her underage marriage was illegally solemnized in Punjab.

In the plea, he requested the court to issue necessary directives, restraining the media persons and other persons from disclosing the identity and address of the victim/minor.

Advocate Aamir Niaz for the suspect, Zaheer Ahmed, also emphasised that the identity of the girl should be concealed. 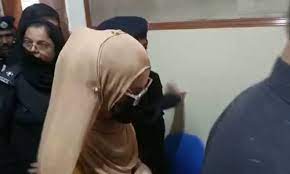 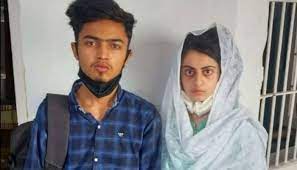 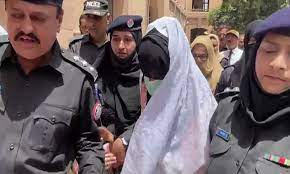