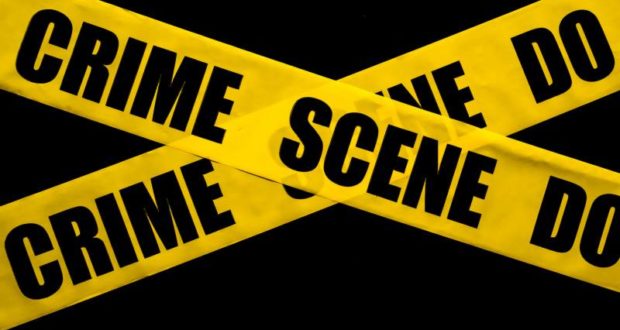 KARACHI : A man allegedly killed his wife and daughter after a quarrel over some domestic issue here in the remit of Memon Goth Police on Monday.

According to police and rescue sources, the suspected identified as Ajab Khan, hit his wife Zohra, 35, and daughter Zoya, 17 in the head with a heavy object following a quarrel at their home in Samo Goth area of Malir. Resultantly, both the woman and her daughter sustained critical injuries and breathe their last on the spot. The accused, however, fled the scene after the incident.

Memon Goth Police SHO Akhtar Hussain claimed that the accused had a quarrel with his wife some time ago and on Monday it took an ugly turn when he killed his wife and daughter.

“Initially it looked that the victims were killed with gunshots, however, the autopsy carried out at Jinnah Post Graduate Medical Centre (JPMC) confirmed that iron rods and sticks were used to hit the victims that claimed their lives,” the officer informed.

The police officer said that the accused belongs to Sajawal and works at a local hotel in the vicinity.

“We have recovered the crime weapon and last location of the accused was traced at Jamshoro,” he said, adding that the police would soon arrest the culprit.