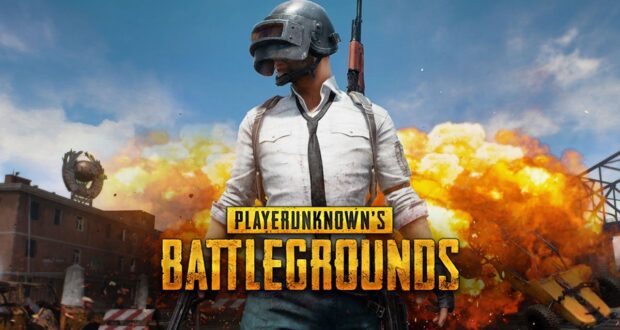 LAHORE – A man allegedly killed his sister-in-law and a servant, and injured three others in Nawankot area, here on Monday. According to police, accused Rana Bilal opened fire after a brawl with his family members over some domestic issue.

As a result, his sister-in-law Uzma and servant Zahid died on-the-spot, while his mother Khalida, Sister Maria and Brother Ali sustained serious bullet injuries. Alerted by the gunshots, the locals rushed to the scene, got hold of the accused and handed him over to the police. Iqbal Town Superintendent of Police (SP) Awais Shafiq said that initial investigation showed that the accused was an addict of online popular games, Vigoo and PUBG.

He said that the accused reenacted a PUBG game scene, and killed his servant-cum-friend Zahid and sister-in-law by tracing them.

The accused had a brawl with his family the other day. On Monday, he brought a pistol from somewhere and opened fire on all family members, the SP added.

Newspaper: The Nation , The News