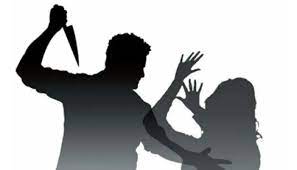 Police and rescuers reached the spot. The bodies were shifted to Abbasi Shaheed hospital for postmortem.

A relative says the accused, Dilawar, has been suffering from psychological issues. Police have been digging into the matter.