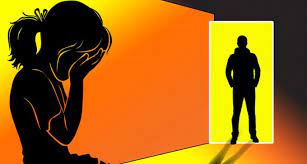 LAHORE: The Hanjarwal police on Thursday arrested an alleged rapist of a minor girl and sent him behind bars after lodging a criminal case against him.

A police official said the suspect trapped the 11-year-old girl when she was going to a madarassah. He took her to a deserted place and allegedly raped her.

The girl apprised her poor parents about the sexual assault.

Her parents alerted the police which investigated the matter and arrested the accused after the girl’s initial medical examination confirmed the signs of rape.

The police official said the suspect had given Rs5, 000 to the victim girl for concealing the crime.

A case has been registered against on the complaint of the girl’s father, he said.