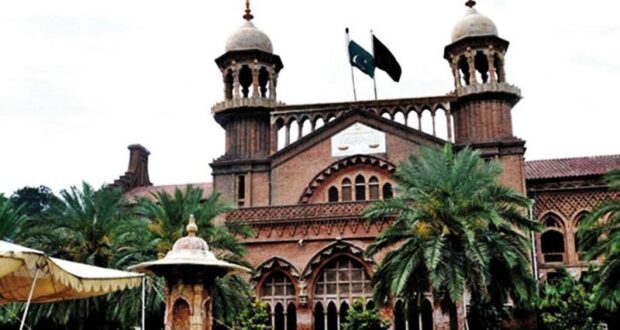 Posted by: admin in Gender Based Violence October 21, 2022 Comments Off on Lahore High Court (LHC) concerned at violation of Anti-Rape Act by police 56 Views

LAHORE: The Lahore High Court on Thursday expressed its concern over violation of the Anti-Rape (Investigation and Trial) Act 2021 by the police in the investigation of rape cases.

“What is the purpose of making laws if they are not supposed to be implemented,” Justice Ali Zia Bajwa posed a query hearing a petition filed by a rape survivor against non-implementation of the law by the police during the investigation of rape cases.

Advocate Mian Dawood, who represented the woman, stated before the court that the petitioner was subjected to sexual assault in June last and the police were yet to record her statement under section 164 of the CrPC.

The counsel said the IO jumped to the conclusion without waiting for the results of the DNA test and rejected the incident of rape. He said since the day of incident the petitioner had been moving from pillar to post against the criminal negligence of the police but to no avail.The lawyer argued that the anti-rape law envisaged establishment of special sexual offences investigation units in every district with trained police officials to investigate the rape incidents.

He said the trial courts were also not following the guidelines issued by the superior judiciary and the law enacted by the parliament to deal with the rape cases. He asked the court to order the respondents to strictly implement the law for investigation in the rape cases.

Justice Bajwa issued notices to the inspector general of police and other respondents for submission of their replies by Oct 26.

Sattukatla police had registered a case on the complaint of the petitioner against the suspect, Munib Asim.