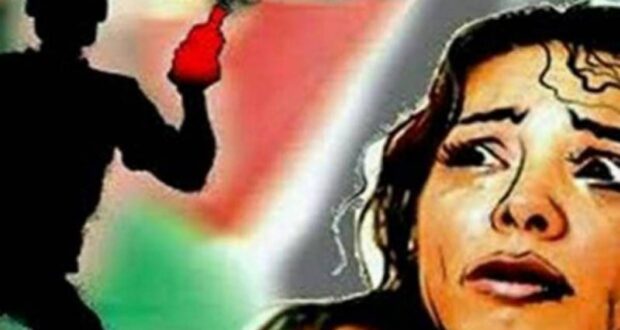 PESHAWAR: Unknown men on Monday threw acid on the face of a young woman when she was sleeping in her house in Kohat district.

The police said the incident took place in the servant quarters of PAF officers mess in the jurisdiction of the cantonment police station.

The face of the 21-year-old woman was badly burned. She was first taken to the Combined Military Hospital, then to the District Headquarters Hospital, Kohat, and later shifted to a Peshawar hospital due to critical burns disfiguring her face.

The mother of the victim got registered an FIR against unknown persons in the cantonment police station.

The police took the mobile of the victim into custody and started investigation to trace the culprits.