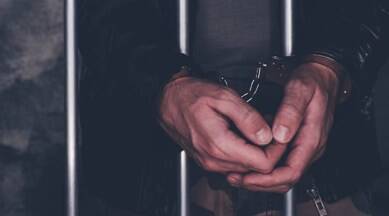 Posted by: admin in Gender Based Violence August 19, 2022 Comments Off on ‘Kidnapper’ Rickshaw Driver Held 39 Views

The senior officer added that an encounter took place between the criminal and police in the Baghdadi area of Lyari where after an exchange of gunfire, alleged criminal Waseem Usman was arrested in a wounded condition.

The police recovered a weapon, snatched cell phones, a dagger and the rickshaw used in his alleged crimes.

The held suspect was a ‘professional criminal’ who had been involved in kidnapping of female students from colleges, universities, hospitals and markets, harassing and injuring them while they were travelling in his rickshaw as passengers, said the officer.