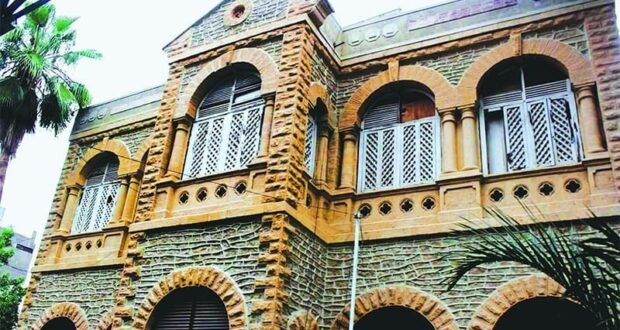 KARACHI: Karachi Press Club (KPC) on Saturday organized an award ceremony in recognition of the services rendered by women journalists. At the ceremony, the awards were given to women journalists who have rendered outstanding services in the field of journalism.

Addressing the function as the chief guest, Nusrat Sehar Abbasi felicitated the KPC governing body for holding the event in recognition of the services rendered by women journalists in the field.

She said in every profession, women have earned name and fame by hardworking and dedication. “I hope that next year when this program will be held, the president of Karachi Press Club will be a woman.”

She said it is the legacy of KPC to give more respect and importance to women journalists as compared to other press clubs in the country.

Karachi Press Club has the honor to have started a series of awards to the women journalists.

Sehar said she was aware of the difficulties faced by the journalists these days. She congratulated all the women journalists who received the award on this occasion.

Addressing the women journalists, she said: “You should work with the same passion and get more Achievement Awards.”

Addressing the function, PTI MPA Dr Seema said the organizers of this event deserve congratulations. It is very difficult for women to do journalism in the country.

There is potential in women to take up the challenge. He thanked the press club management for inviting her to the event and said she love to join events where women services are acknowledged. “I am a doctor and also in politics. Yet, I am very impressed with your work because it is a challenging job.”

Gone are the days when women used to work in magazines. He said the news editor of the daily Jang is also a woman. He said this series of award ceremony is moving forward and especially Shazia Hassan and her team played an active role in organizing the ceremony.

“We also want women to lead the positions we hold today,” Fazil said. This will also inspire the Karachi Press Club.

In her speech, Sofia Yazdani said she is happy to see women journalists and congratulated them very much. She said that women are doing their job in the field of journalism even in difficult circumstances. She also felicitated the KPC Governing Body.

At the end of the ceremony, the distinguished female guests Nusrat Sehar Abbasi and Dr. Seema were presented the gift of traditional Sindhi Ajrak by Karachi Press Club. Earlier, senior member of Karachi Press Club Musarat Jabeen was awarded Lifetime Achievement Award at her home.