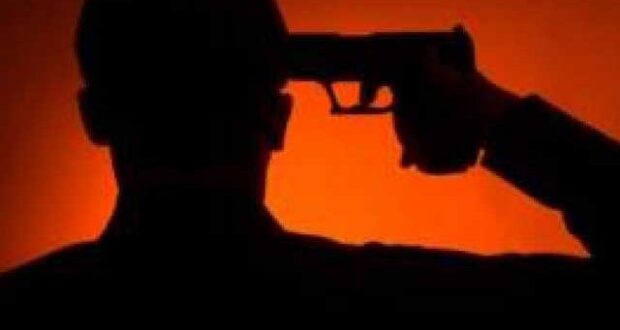 KARACHI: A lawyer allegedly committed suicide after shooting at his estranged wife and three in-laws in Gulistan-i-Jauhar on Wednesday, police said.

SSP-East Syed Abdul Rahim Sherazi said that a dispute over dissolution of marriage was going on between Advocate Mansoor Ahmed, 50, and his 23-year-old wife Shahzain.

“Today, the father-in-law of Mansoor’s sister had called both parties at his home in Block-14 Gulistan-i-Jauhar for an amicable solution of the issue,” he said, adding that as per initial probe, the lawyer had agreed to divorce his wife and negotiations were under way about some monetary transactions and other issues.

He said something went wrong during the negotiations and the lawyer shot his wife, his father-in-law Sohail Ahmed, 60, his mother-in-law Shaheen Begum, 51, and Shaheen’s maternal aunt Afshan, 55.

He shot himself as well. The lawyer was taken to the Liaquat National Hospital where he died during treatment, said the SSP.

Other four injured family members were taken to the Jinnah Postgraduate Medical Centre, where their condition was stated to be out of danger.

The police recovered a weapon and launched an investigation.

The SSP said it needed to be ascertained whom the weapon belonged to.

Police surgeon Dr Summaiya Syed said three women and one man were brought from Gulistan-i-Jauhar with gunshot wounds they sustained during a family scuffle.

She said wounded Sohail sustained a bullet injury in the left shoulder that exited from upper abdomen. Shahzain had bullet wounds to her right arm and leg.