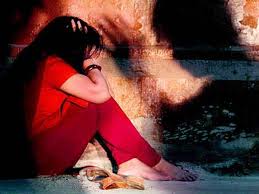 Justice to be done with raped girl: SP

Addressing a press conference here Sunday, the SP informed that the victim girl and the four accused would also be taken to Lahore on June 26, 2019 for polygraph test to ascertain the facts. He made it clear that police was neither giving any favour to the rape accused, nor hiding the facts. He told that police had been interrogating the gang rape case involving three cops from all angles and purely on merit. No one was above the law, he added.

The SP said action would be taken against the rapists according to law, if proved.

He said police had already filed an application with court praying to send the gang rape victim girl to Darul Aman for her security. However, the girl turned down the request of the police.  Rafiya Azam lodged a case with Rawat police taking stance that four persons sexually abused her namely Muhammad Naseer, Rashid Minhas, Muhammad Azeem, and Amir.