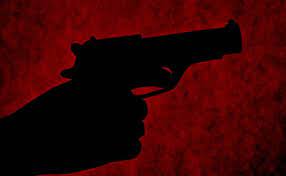 The protesting family alleged that Sugheeran was killed by her husband Rasheed Bangwar accompanied by his brothers at wedding night over the charge of a notorious tradition of Karo-Kari in village Katcho Khahi area of Bakshapur town and later her body was displaced at an unknown place.

Gaman Bangwar, a relative of the victim girl, told the media that police have not discovered the body of the girl neither the culprit is arrested despite the passage of two days.

He appealed to the authorities concerned to help them to get justice and recover the deceased girl’s body.