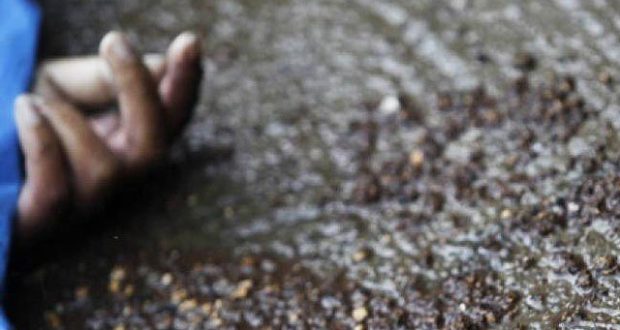 KARACHI: Larkana division witnessed the highest number honour killing cases recorded in the province between the first nine months of 2018, wherein 46 women and 17 men were murdered.

According to a report submitted to the Home Department by Sindh Police, a total of 91 cases of honour killings were reported in the province between January and September 2018 in which 112 people were killed.

In 52 cases in Larkana division, comprising Kashmore, Jacobabad, Qambar Shezad Kot, Shikarpur, Larkana, a total of 103 accused were arrested. The Larkana Range Police submitted a challan for 49 cases while three cases have been declared C class.

In Benazirabad division, comprising three districts, 13 cases of honour killings were recorded in which five men and 13 women were murdered. A total of 36 accused were arrested and challan for 11 cases were submitted. One case of honour killing was made B class while the other two were made C class.

Sukkur division recorded 21 cases while two honour killing cases were recorded in Karachi. In Mirpurkhas division, no cases of honour killings were reported in the nine months.

Sindh Police said that honour killing cases were registered on behalf of the state, under Pakistan Penal Code’s Section 311, and investigated by senior police officials.