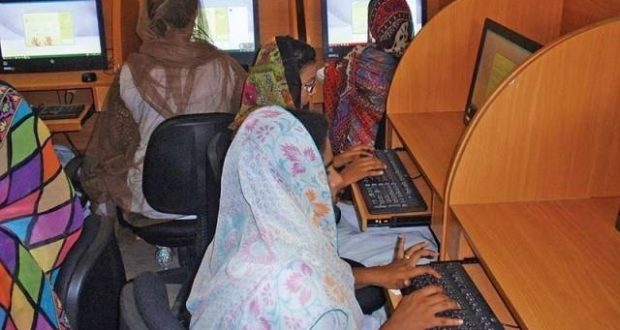 Govt to set up directorate for women development

ISLAMABAD:The Balochistan government has decided to establish a Directorate of Women Development in Quetta, aiming at extending maximum facilities and making them useful citizens of the society.

Bushra Rind, spokesperson of Balochistan chief minister told APP on Friday the provincial government had approved a piece of land in Quetta for setting up the directorate so projects related to women development could be initiated and executed within the scheduled time frame.

She said the government is also working to set up a women enclave to build shelter-homes, hostels and technical training centers for working women so they could perform their social responsibilities in an effective manner.

“Chief Minister Jam Kamal had directed the authorities concerned to extend maximum facilities to working women and ensure protecting of their basic rights,” she said adding the provincial government would encourage women to participate in economic activities for which it would provide all possible facilities.

Rind further added the government is also focusing to promote handicraft industry on modern lines and in this regard, a state-of-the-art ‘handicraft market’ is being set up in Quetta for women entrepreneurs.

She reiterated that the government would be provided financially support and assistance to women so they could execute their new business ideas and support their families.