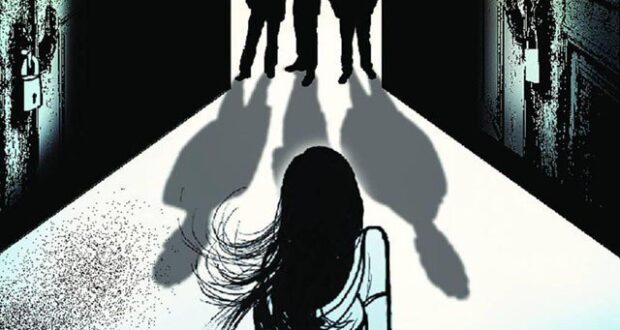 RAWALPINDI: A class eighth girl student was allegedly abducted and sexually assaulted by three men in the limits of Saddar Barooni police.

The victim, a resident of Liaquat Colony at Chakri Road, told police that on June 28 at midnight three young men, two of whom unidentified, knocked on the door of her house.

When she unlocked the door, the suspects gagged and abducted her in a car. After about one-and-a-half hour, they took her to a house.

The FIR said the girl was given water and after drinking it she fell unconscious and was raped by the suspects.

When her father, a laborer, knew that his daughter had been abducted, he reached the houses of the suspects in Gujar Khan and brought her back the next morning.

The police have registered a case and launched an investigation.