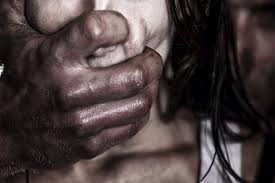 Posted by: admin in Gender Based Violence October 31, 2022 Comments Off on Girl claims being raped in Kotli Sattian 35 Views

RAWALPINDI: A girl was allegedly raped by a man in Kotli Sattian area.

The victim said in the first information report (FIR) that she lived with her aged ailing father at home while her brother was working in Rawalpindi.

She said she and her father were sleeping at night in their rooms when a man who lived in the village entered during loadshedding.

She said the intruder raped her, adding that her father had a hearing problem and could not hear her screams.

She said the suspect escaped after committing the crime.