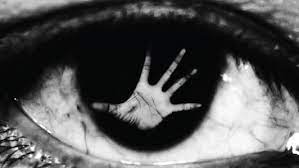 Posted by: admin in Gender Based Violence July 14, 2022 Comments Off on Four women abducted in Wah 33 Views

TAXILA: Four women were abducted in three different incidents in Wah on Wednesday.

Asfand reported to police that his teenage sister along with her cousin was going to some relatives’ house when unknown persons abducted her.