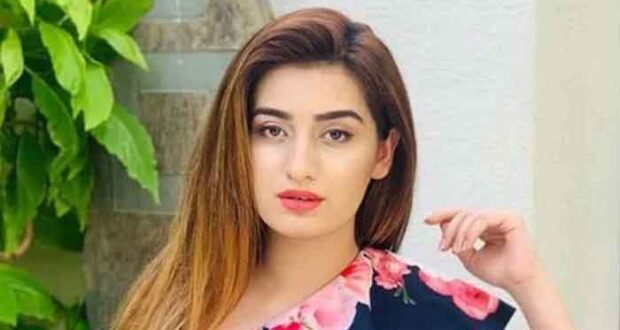 KARACHI: A district court has set March 21 for the indictment of four suspects booked in a case pertaining to the death of Dr Maha Ali Shah.

Initially the police said the young lady doctor practising at a private hospital in Clifton had allegedly committed suicide by shooting herself at home in Defence Housing Authority on Aug 18, 2020.

But later, the police booked eight people — including her friends Junaid Khan, Waqas Hasan, Bilal, Yasin, Saad, Munir, Nasir — under relevant sections of the law pertaining to poisoning the victim to death.

The matter recently came up before district and sessions judge (South) Munawar Ali Lodhi, who directed the prosecution to provide copies of the documentary evidence to the suspects as required under Section 265-C of the Criminal Procedure Code.

The investigating officer gave copies of the documents to the suspects.

The judge set the matter for March 21 for the indictment of the suspects, who were told to ensure their presence before the court on the next date. Earlier, four suspects — Junaid Khan, Syed Waqas, Tabish Yaseen Qureshi and Saad Nasir Siddiqui — appeared before the court on bail.

According to the victim’s family, the suspects had allegedly subjected Dr Maha to mental and physical torture, exploited her and lured her into using drugs which later led to her death.

They said Dr Maha had told them that she was being threatened with dire consequen­ces by the suspects if she did not act according to their wishes. This pressure led her to end her life, they added.

In September, Khan and Hasan had escaped from the City Courts after their interim bails were recalled following the submission of the charge sheet by the police which implicated the suspects in the crime.