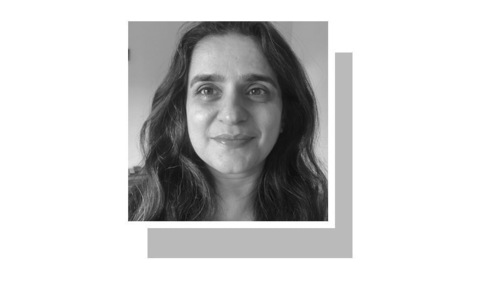 Foreigner, two others booked for ‘sexually harassing’ girl in Islamabad

Posted by: admin in Harassment September 15, 2022 Comments Off on Foreigner, two others booked for ‘sexually harassing’ girl in Islamabad 22 Views

A foreigner and his friends were booked for allegedly sexually harassing a girl and threatening her and her father in a market, police said.

The incident took place in F-11 Markaz when a man touched a girl inappropriately even after he was asked by her father not to do so.

A case was registered with Shalimar police station in response to a complaint lodged by the victim.

According to the first information report (FIR), the suspect was intoxicated when he committed the crime and did so in front of the victim’s father and the shopkeeper.

After the victim called police, the man along with his two friends rushed towards a car. However, they were stopped by people who had witnessed the incident. Police reached the spot and shifted the accused to the police station. According to the FIR, the man kept on saying that he was a diplomat of an Arab country and even threatened the girl at the police station.

When contacted, the investigating officer, Nasarullah, said one of three persons had been arrested in connection with the case.

When the officer was asked from which country the man hailed from, Mr Nasarullah expressed his ignorance and said he did not ask him. When he was asked what position he held in the embassy, the police official said the man, who was arrested by the police, was not a diplomat.

The acting public relations officer was not available for comments while the head of the Police Public Relations Branch, upon being contacted, said he was awaiting feedback from the deputy inspector general of police security in relation to the case.

DIG Security Hasan Raza Khan could not be reached while SDPO and SHO Shalimar were also unavailable.