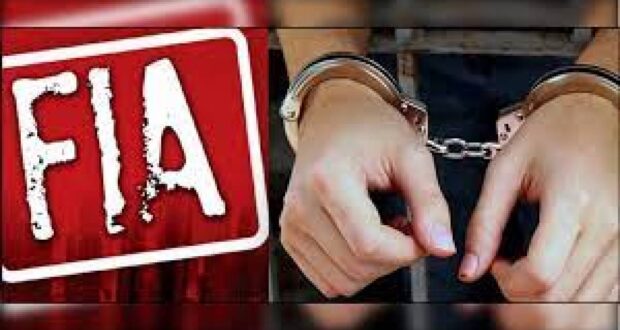 An FIA spokesperson said the team had arrested Bilawal Mirani, Irfan Gopang and Salman Magsi and lodged a case against them under the Prevention of Electronic Crimes Act (PECA).

He told media persons that the accused were harassing the woman and blackmailing her into having sexual relations with them. They were threatening her that they would share her objectionable videos on social media if she failed to pay them Rs1 million, he said.

The team had taken their mobiles into custody and obtained the alleged material, he said, adding that further investigation was going on.