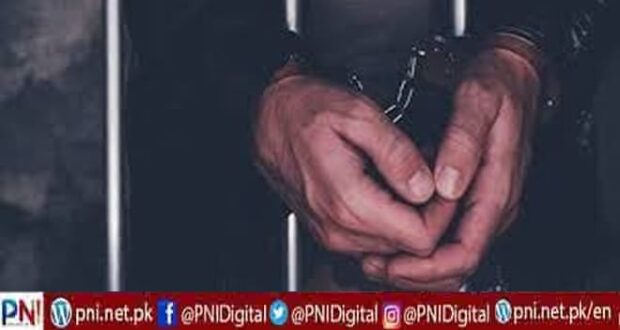 Posted by: admin in Gender Based Violence August 14, 2022 Comments Off on Ex-minister booked for killing woman dancer in Mansehra 32 Views

SHO of the city police station Sadaqat Nisar told reporters that Ibrar Hussain allegedly killed Kiran by firing after she stopped him from groping her during a dance performance at her own house.

He added that the former minister along with his friends left the body near her Noguazi house in a car.

The SHO said Kiran was a resident of Azad Jammu and Kashmir and rented a house in Chiria Dee Takee area here.

He said Ibrar Hussain had requested a co-accused, Mohammad Jamshed, to hold the event and invited his friends and two women, one of them a dancer, to it.

Police arrest two accused, say search for others under way

Mr Nisar said the main accused fired three gunshots at the dancer and disposed of the body with the help of other accused, including Raheel Tanoli and Mian Amir.

He said the police had already arrested Mohammad Jamshad and a woman, who had engaged the dancer for performance.

“I learned about the dancer’s body when patrolling the Abbottabad Road, rushed to area and shifted it to the King Abdullah Teaching Hospital. The body was handed over to her brother after the doctors completed formalities,” he said.

The SHO said the police registered the murder FIR under the Pakistan Penal Code and began carrying out raids to arrest the main and other accused.