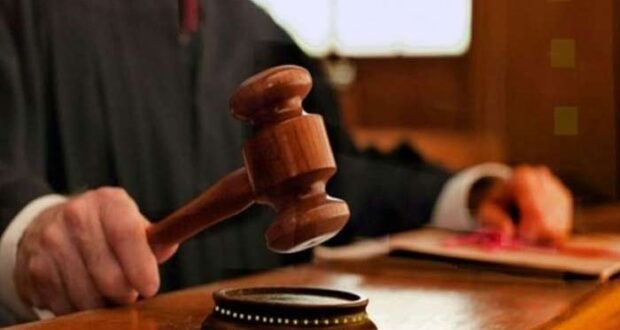 In a significant development in the Marwah rape and murder case, the police on Sunday claimed that the DNA of two arrested suspects had been matched with the DNA of samples taken from Marwah’s clothes.

“The forensic division confirmed the DNA match of both the suspects,” claimed East Zone DIG Noman Siddiqui while addressing a press conference at his office on Sunday. Family members of the deceased minor girl were also present on the occasion.

The samples of the perpetrators had been obtained from Marwah’s clothes. The two key suspects, Faiz Mohammad Faizu and Abdullah Afghani, whose DNA samples matched with the samples taken from the clothes, were arrested on September 14.

“It was a blind case but the police investigators with the technical and scientific evidence arrested the suspects,” DIG Siddiqui explained. “Now we have concrete evidence against them.”

The officer urged the parents to immediately inform the police in case any child went missing because the initial timings of the kidnapping were important. He added that a total 489 children had been kidnapped in the current year, most of whom were later recovered.

In Marwah’s case, police had collected DNA samples of 34 suspects. Earlier, police had obtained the forensic report, according to which the fingerprints of both the suspects matched with the fingerprints found on the clothe piece in which the girl’s body had been wrapped. Police had arrested both the suspects on September 18. The DIG also clarified that the suspect Nawaz Khattak, who was initially considered the prime suspect in the case, was not involved in the crime.

Five-year-old Marwah had left home at 7am on September 4 and went to a shop to buy something when she was kidnapped. There was a gap of at least 30 to 32 hours between Marwa’s abduction and the discovery of her body.